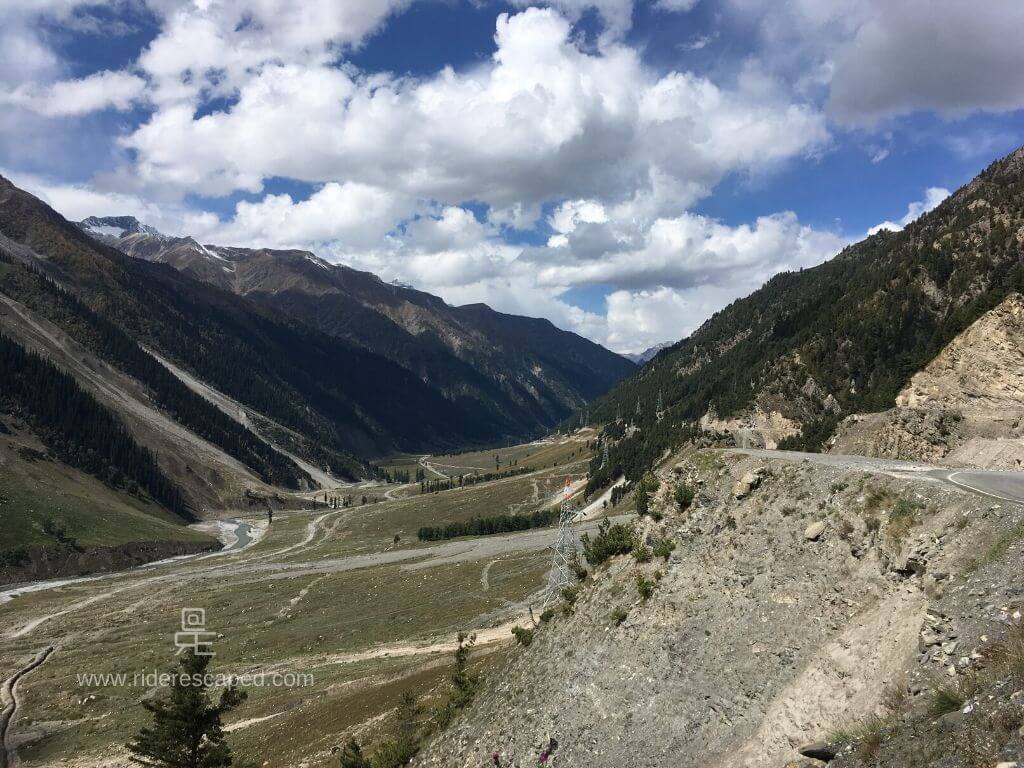 It was around 5 AM, I woke up. Outside was really cold, maybe it rained last night. We already had planned to start early so quickly got ready. Around 7:30 AM, we started after paying our hotel bill. It was still quiet outside. Our plan was to cover Kargil to Banihal or beyond.

The road was empty. So we quickly covered a good distance and reached Drass. Here we stopped for a tea break, locals were good to speak with us. They advised us to cross Zoji la before 12 to avoid snowfall, even three guys from Maharashtra, we met last day also faced the same problem.

Ah! I forgot to mention, I was running on reserve fuel of my motorcycle by then, although it was approximately 5 liters. But in these terrains, mileage would be less. Somehow we did not have any option rather crossing Sonamarg and look for petrol bunk.

After crossing the checkpoint before Zoji La pass, we stopped for some time for refreshments. This place itself is quite beautiful. Roads were slippery in Zojila due to snowfall and rain last day, we were riding slowly but the passing by trucks and cars were likely in rush. They were overtaking in don’t care manner. It was a narrow road so we were looking on mirrors and let others pass. Keep in mind “Safety is no. 1 priority”.

This time we did not stop at the top because of its situation. By then we were feeling, how this Zoji La would be at the beginning of the season, definitely worth the listing in  “one of the most dangerous roads in the world”. But the complete circuit looks way more beautiful than it was earlier.

Once the road became smooth, we were started thinking about fuel. We hardly could go 60-70 KM on a good patch now. With all the worry, we were riding through a beautiful valley, not even stopped to have some food also. Probably near Kullan, it started drizzling a bit, now we were rushing to avoid the cloud. Literally, looking at clouds, we were calculating should we wear rain liners or not. Drizzling was intermittent so we did not stop to put rain gears and moved ahead.

Finally, after 130 KM from Drass, we got an HP petrol pump and refueled till its brim.

Our plan was to rush as far as possible and also to watch Dal lake one more time. So, we had our lunch at a local shop, it was one of the worst biriyanis I ever had. I would rather call it rice with boiled chicken. We took the diversion and reach the Dal lake. Then we stopped at the local shop to have some juice so that we can buy some time to see the lake. We came to know that something happened last to the last day so security was quite tight.

Without wasting time we straight to Anantnag. We got six-lane road after a long time and started to speed up. This time we noticed, there are multiple shops to buy the famous “Kesar” and Kashmiri Bat. Within a very short time, we reached Qazigund and got stuck in traffic. We were in a flyover and middle of all vehicles.

No choice but had to wait for some time until few localities asked us to follow them, We started to move ahead from the opposite lane, this lane was completely empty. Once we crossed the flyover they suggested taking the opposite lane to avoid the congestion. Even some four-wheelers were also doing the same.

You will not believe we had to do the same thing till Banihal, yes, more than 35 KM we rode on opposite lane sometimes rushing on empty lanes, sometimes dodging incoming traffics. It was getting dark. So we decided to stay at Banihal.

We spot booked JKTDC Banihal for some Rs. 1000, it was a great room and the outside looks amazing. Within 45 minutes it started to rain heavily with the thunderstorm. It was a good decision to stay here otherwise we would not able to make it till Ramban.

The manager of the hotel was a very kind man, he stays with his family. Even the food was also very good. I will recommend this place always than staying anywhere at Ramban.

If you are on a road trip and planning to stay before Srinagar, it is the place for you. Other options can be Patnitop or some offbeat places. But please don’t stay in Ramban.

The traffic jam was there whole night even next day also till Chenani. 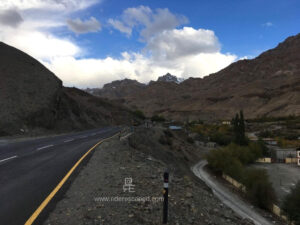 It was our last day in Leh, still Leh – Manali route was blocked due to heavy snowfall. We did not have any choice to... 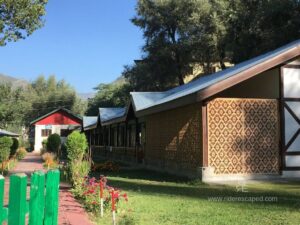 Weather in Banihal was quite pleasant in the morning. We decided to start a little late and at best, we would stretch till Jalandhar on... 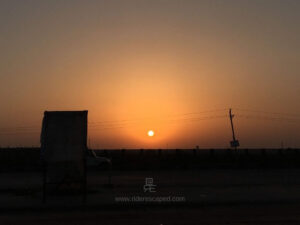 We woke up a little late, around 7 AM, and freshened up quickly to be on-road as soon as possible. After a long time, we... 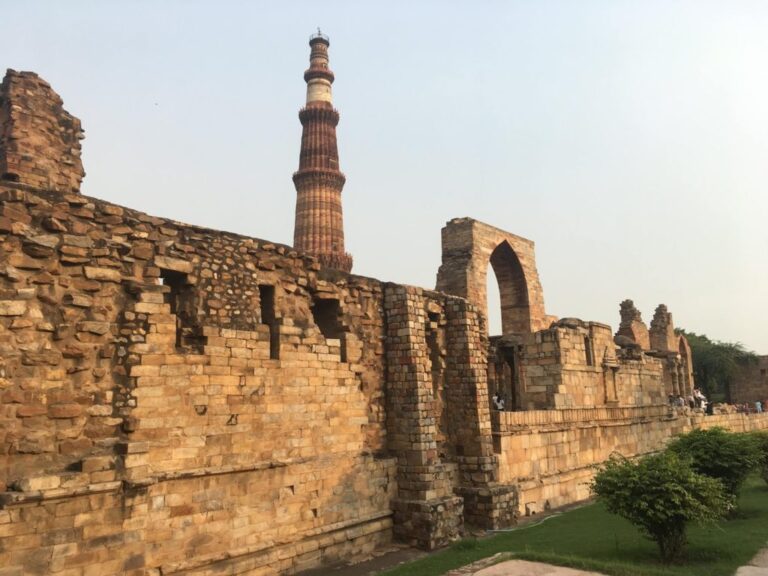 It was our last day in Delhi. So, we planned for Delhi sightseeing, to explore a few well-known attractions like Qutub Minar, Red Fort, Jantar Mantar, and Ugrasen ki Baoli. We slept well over 10 hours, so started the day with a fresh mind. Had our breakfast in Kerala Tiffin just opposite our hotel, food… 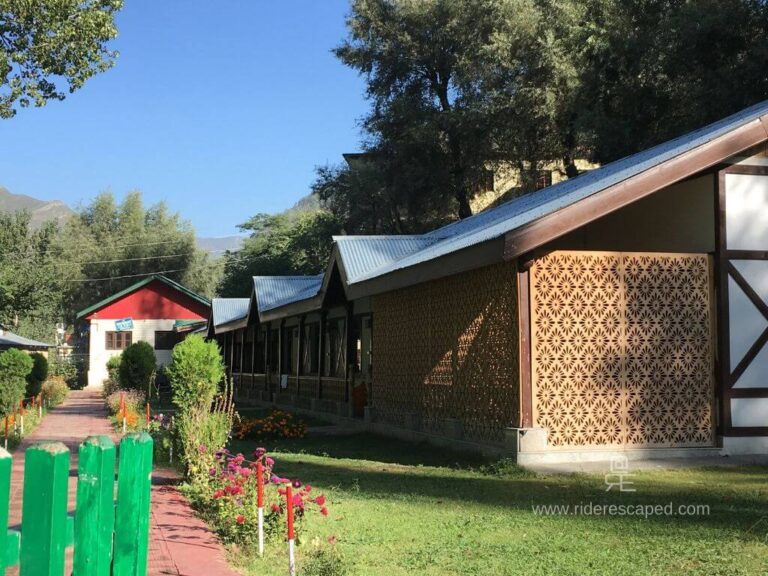 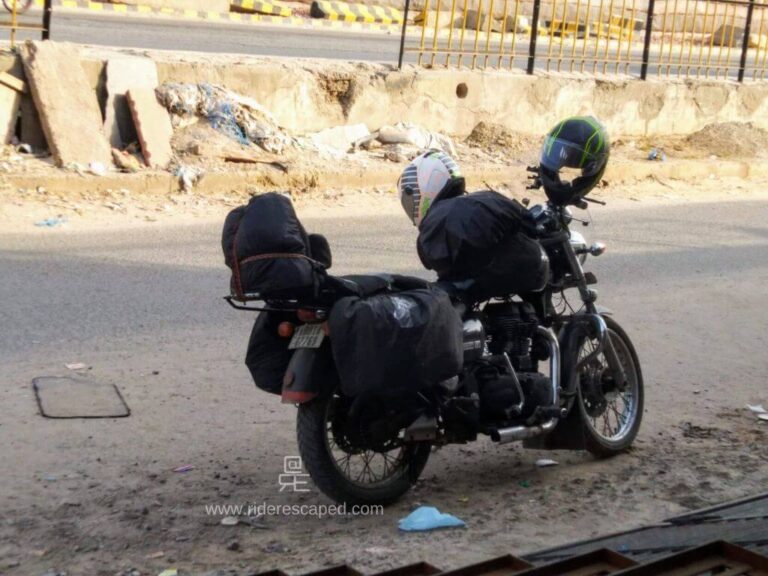 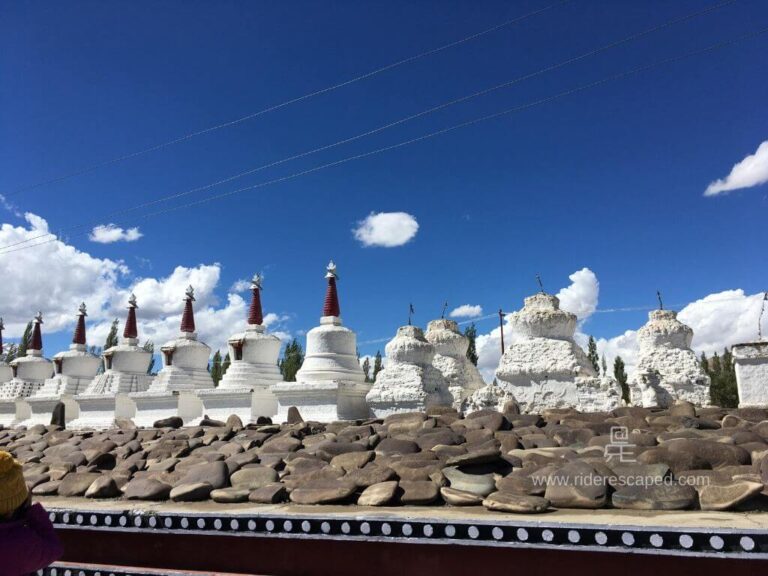 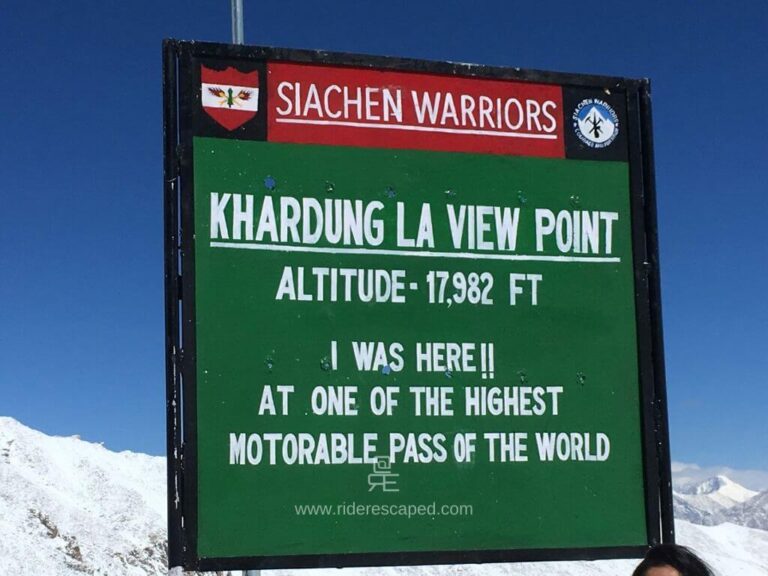 As usual, I woke up early morning due to excitement to conquer the World’s Highest Motorable Road, Khardung La pass. It was a long dream for us. We packed the required items needed for the next three days, this helped us a lot to cut weight. We kept the rest of the luggage in the… 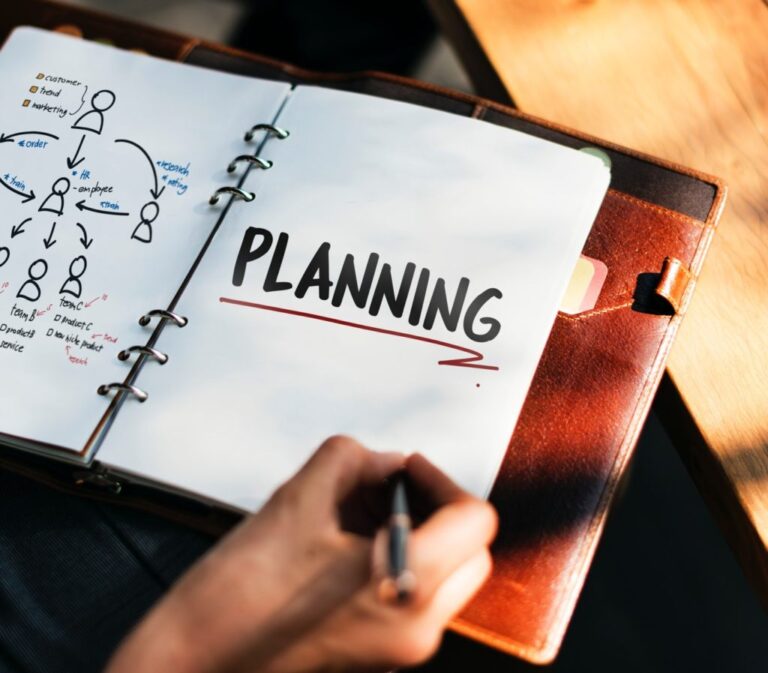 Preparing yourself and your vehicle for high altitude mountains especially for Ladakh always feels harder through a good homework can easily overcome this hurdle. In this very article, we will discuss Ladakh Bike Ride Preparations. How fit you should be for a Ladakh Trip: In general, people who do cardio/exercise on a daily basis gets…