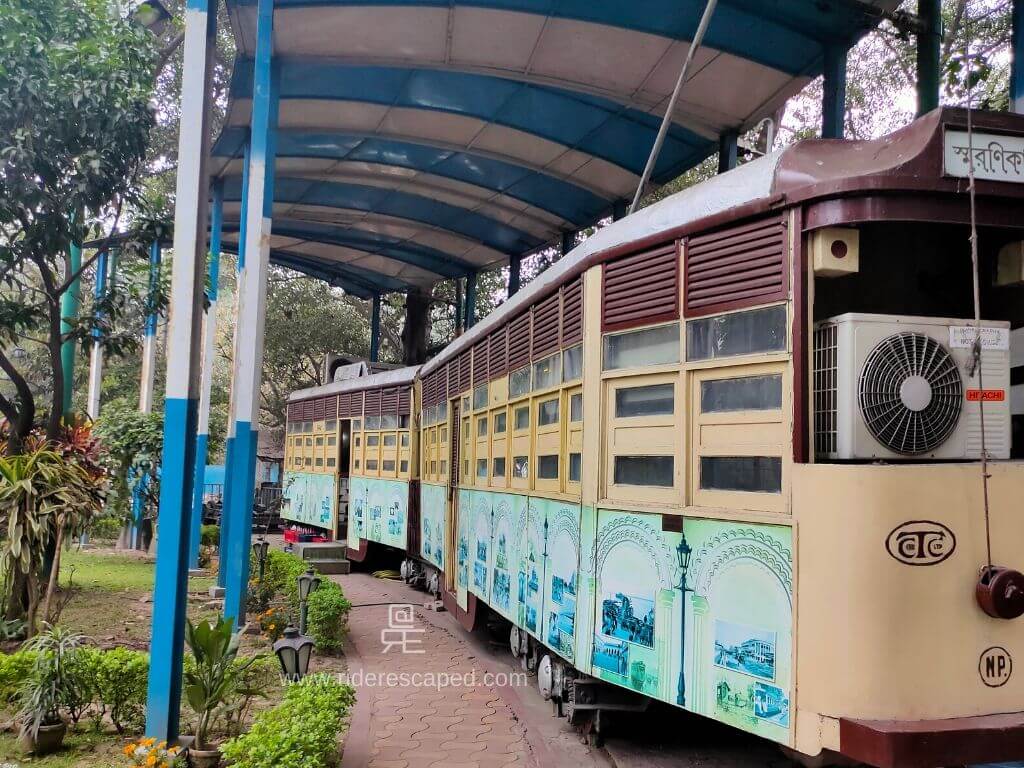 Smaranika Tram Museum is one of the bold efforts to showcase the history of Tram and its heritage in Kolkata. Tram is no doubt an eco-friendly commute. More than 200 developed cities adopted this mode of transportation lately. Kolkata was one of the first cities to have tram service since the British era, 1873.

Now in the daily busy schedule, many people want to travel fast. Hence the tram service started to lose its charm day by day. Not only that poor maintenance, insufficient funding, and extensive work of Kolkata Metro services are also a few of the prominent reasons.

I still remember from my childhood days, there used to be a separate path for the tram. But as the population, vehicles, as well as traffic increase, many tramways started to disappear. Nowadays, near the Fort William area only has a separate tramway in the entire city. Correct me if I am wrong.

If you ever took a tram ride in Kolkata, you must know that the coaches used to divide into First class and Second class. The difference was, First class used to have fans and Second class not, hence the fare was different too. But later on 15th August 2013, CTC (Calcutta Tram Corporation) decided to match the fare and facilities of both the classes.

Before I discuss the Smaranika Tram Museum, you should look into the history of Tram services in Kolkata.

History of Tram in Kolkata

Tram was an integral part of Kolkata transportation since 1873 from its first public inaugurations. Staring from Horse-drawn Tram to steam engine tram to AC Tram, Tram evolved a lot in the last 147 years.

This Tram museum remains open from 1 PM to 8 PM every day except Thursday.

There is a ticket for INR 10 per person. You can spend a maximum of 45 minutes inside the Museum.

What to see at Smaranika Tram Museum

Once you enter the Tram Museum you will see the brief history of Tram in Kolkata. Afterward, all types of miniature Tram models are showcased along with short descriptions.

There are two coaches in the Tram Museum, as Cafe and Museum. This complete air-conditioned museum can accommodate approximately 15 people at once. While the Museum section hardly takes 15 minutes’ time. You can spend some time in the cafe section with a cup of tea/coffee and watch the documentaries (clips from movies featuring Tram) playing on television.

Generally, you can expect a long queue as almost 150 to 200 people visit this museum everyday.

You can also purchase postcards of Kolkata Tram at a very nominal cost.

Generally, photography and videography are not allowed inside the Tram museum to maintain the crowd properly. But you can always ask at the ticket counter for permission.

How to Reach Smaranika Tram Museum

Being located at the heart of the city, Esplanade, this Museum is easily accessible from different corners. The nearest Metro station and Bus stoppage are less than 100 meters away. Also, railway stations like Howrah and Sealdah are within 4 kilometers.

Places to visit nearby

I personally want Tram services to grow further as it is the most eco-friendly way of travel in this over-polluted world. Yes, I understand that it is comparatively slower than other transports. But does that really matter? Because if it gets its own separate track it can easily run faster like early days.

There are few downsides too like electrical failure and outline problems. I believe concerned authorities can tackle these issues very easily.

As a Citizen of Kolkata, I believe everyone including the government should keep this Tram service alive not only as a heritage but also as an eco-friendly transportation option.

Although, we are in the process to queue up the next post shortly. Till then please subscribe to Rider Escaped Newsletter to get future updates. BTW, You can check out our Kolkata City Guide here.

Certainly, if you loved this post about Smaranika Tram Museum Kolkata, please share this with your friends. So that they can have this information too. Also, if I missed out on anything do let me know in the comment section. I will include it in the post.

Have you already visited the Smaranika Tram Museum? If yes share your experiences. Also, let us know your thoughts about Tram as the main transportation service in Kolkata.

Where is Smaranika Tram Museum?

What are the nearby attractions of Smaranika Tram Museum?

What is Smaranika Tram Museum?

Smaranika Tram Museum is a bold effort by West Bengal Transport Corporation to showcase the history and heritage of Kolkata Tram.

What facilities are available at Smaranika Tram Museum? 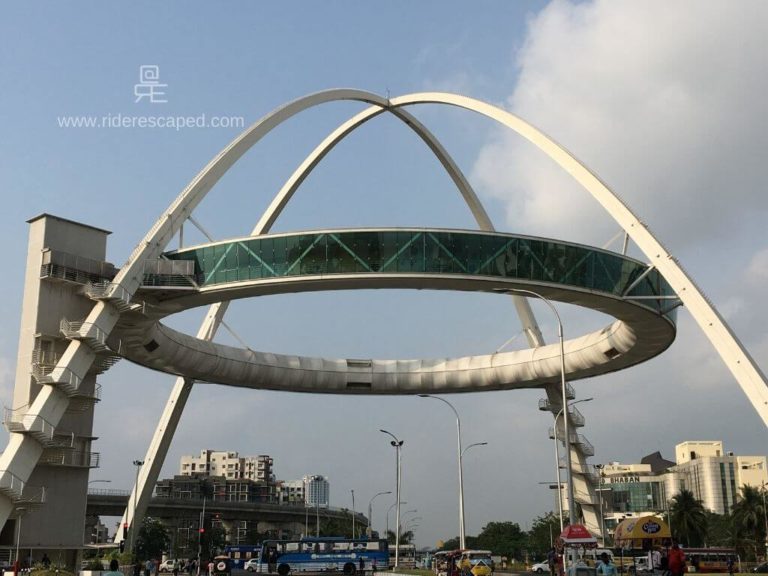 Biswa Bangla Gate, also known as Kolkata Gate is the latest crown of Kolkata. Few prefer to call it the Welcome Gate. There are two arcs of 55 meters height which holds a viewing Gallery ring above 25 meters from the ground. The ring spans nearly 220 meters and provides an aerial or bird’s eye… 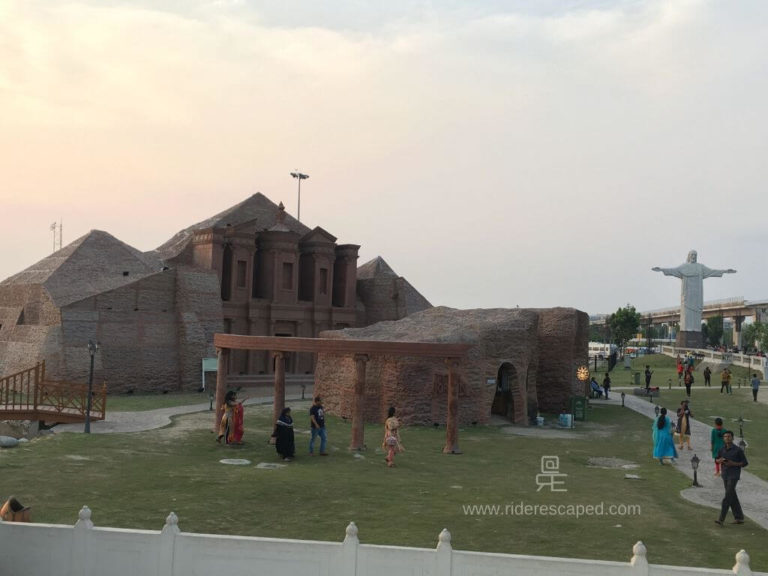 Eco Park is undoubtedly the best-decorated park in Kolkata. It houses a lot of activities like cruising, ice skating, cycling, kayaking, zorbing, etc. It also has a segregated area as a deer park, butterfly garden. Certainly, the replica of Seven Wonders of the World is the recent addition to this park. Although, I wish everybody… 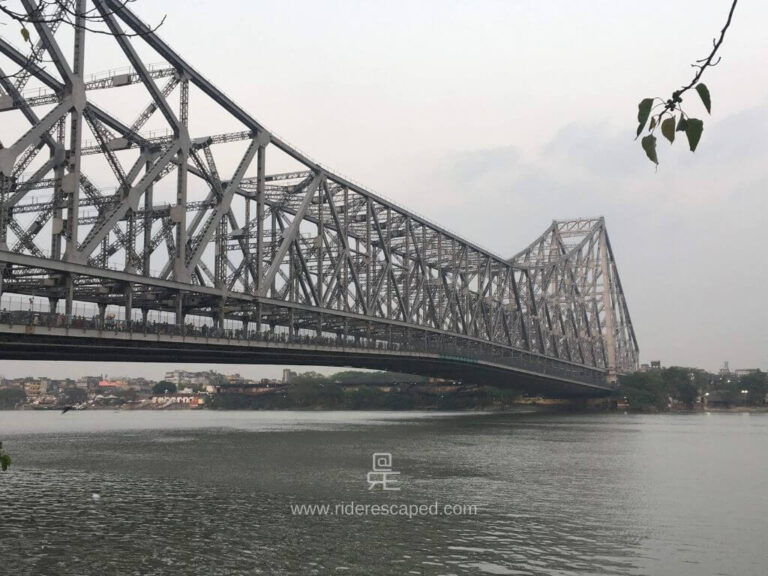 Howrah Bridge is probably the second most popular attraction in Kolkata after Victoria Memorial if not first. The bridge connects two districts namely Kolkata and Howrah, with a suspended span over Hooghly river, hence it also called “The Gateway of Kolkata”. If you ever came to Kolkata by train (Howrah Station), probably you have already… 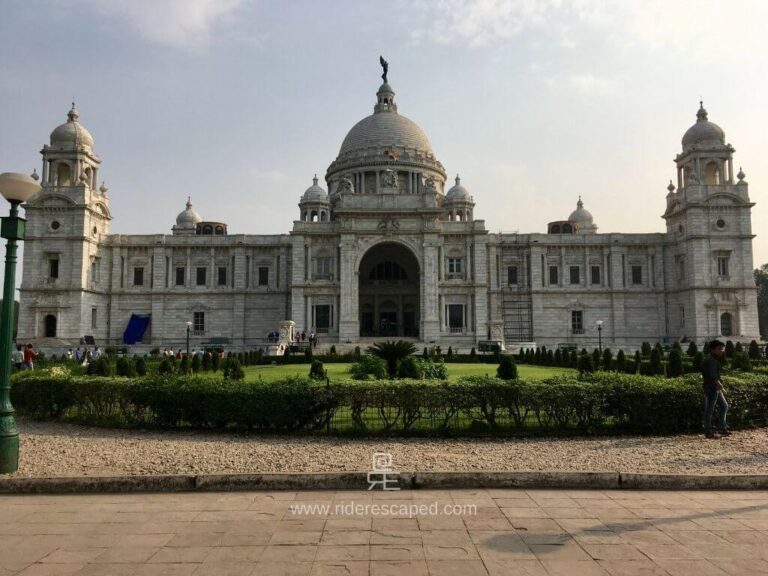 Victoria Memorial is one of the most popular historical places in Kolkata. It is also known for its large marble building. It also portrays most of the British era between 1757 to 1947. Whether you are from Kolkata or planning to visit Kolkata, definitely visit Victoria Memorial once after reading this article. Today we will… 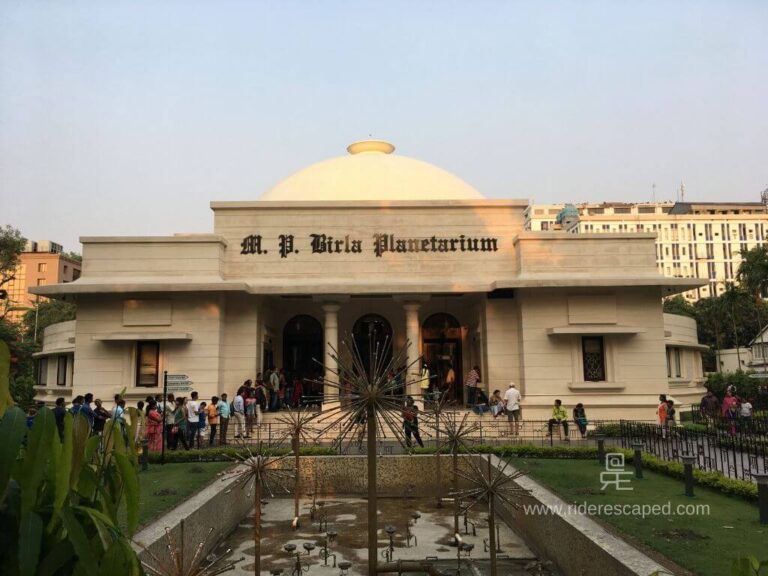 M P Birla Planetarium is one of the most significant educational places in Kolkata. Students or anyone who loves to know about the galaxy, universe and its secrets, should visit this place. The planetarium opened its door on 29th September 1962. Pandit Jawaharlal Nehru (Prime Minister of India of that time) inaugurated this planetarium on… 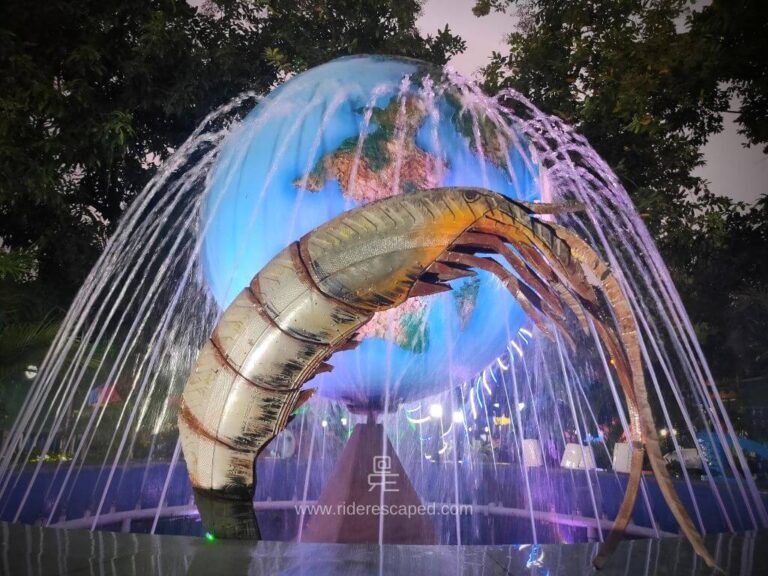 Kolkata Tyre Park is the latest addition to the city of joy. This is the first of its kind in India where the main motive of this park is to reuse the waste tires. In general, people either throw away used tyres or some people burn them which makes the air polluted. Hence, WBTC (West…